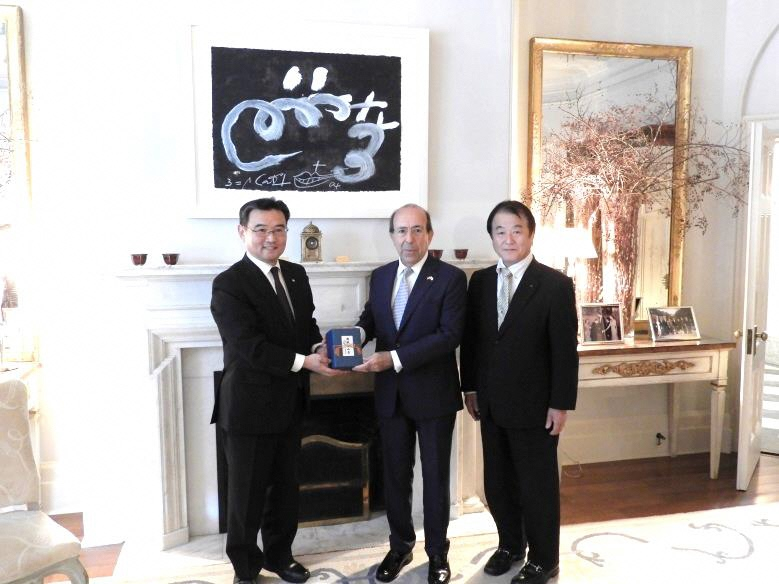 Spain and Japan began the story of Western clocks after Ieyasu rescued a wrecked Spanish ship about 400 years ago, and in April of this year, the city visited the king of Spain, the Queen and Empress of Spain, under the guidance of The Emperor and Empress.

Today's tea is "Aged Motoyama Tea" which is related to Prince Ieyasu, who kept it in a high-cold area of Igawa during the summer and dedicated it to Kunoyama Toshogu Shrine.

I hope that the friendship between Spain and Japan will continue in the future.