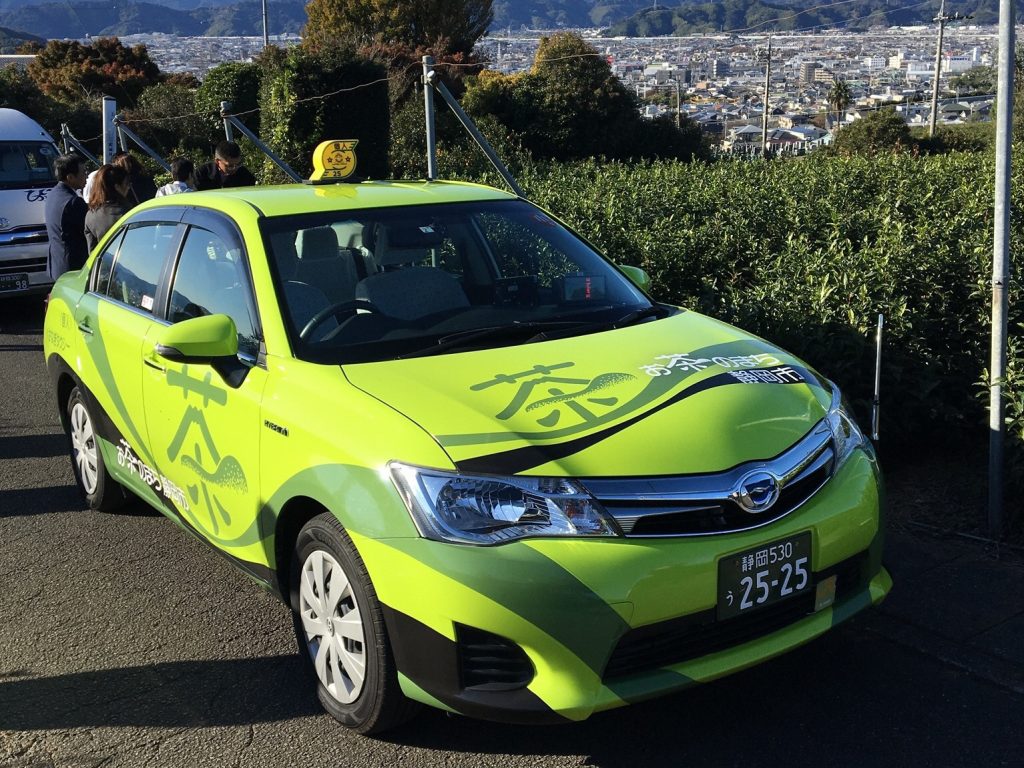 As a new development of the tea industry and taxi industry cooperation business, wrapping taxi symbolizes "Tea Town Shizuoka City" which was born by the backup of Shizuoka City and Shizuoka University, a national university corporation.

The first car in 2015, the second in 2016 was born and operated, but the third wrapping taxi was born this year! 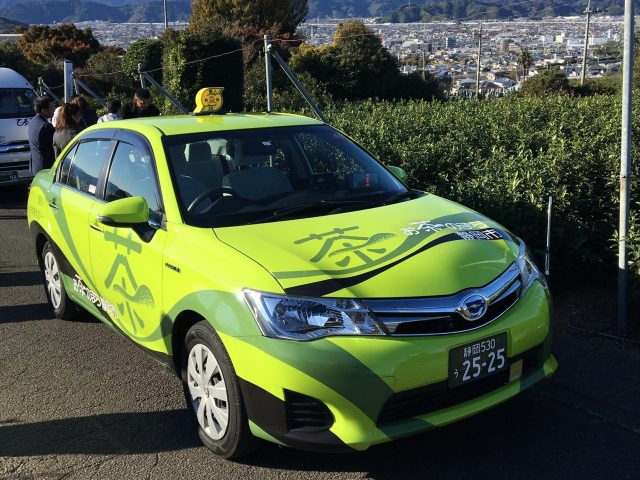 We were planning to show off at the 6th Shizuoka City Tea Festival on Sunday, October 29, 2017, but the show was canceled due to a typhoon.

We couldn't show it off in front of you, but it started service on Sunday, October 29.

Please use the symbol of "Tea Town Shizuoka City" which runs by all means! ! 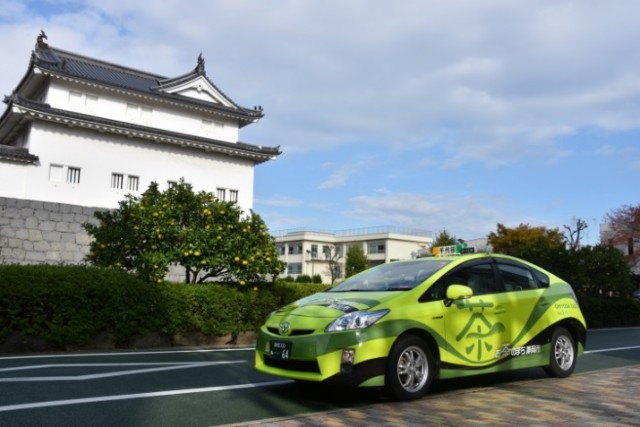 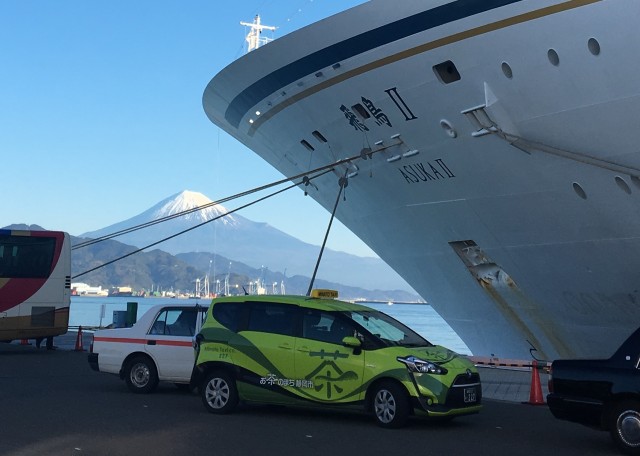