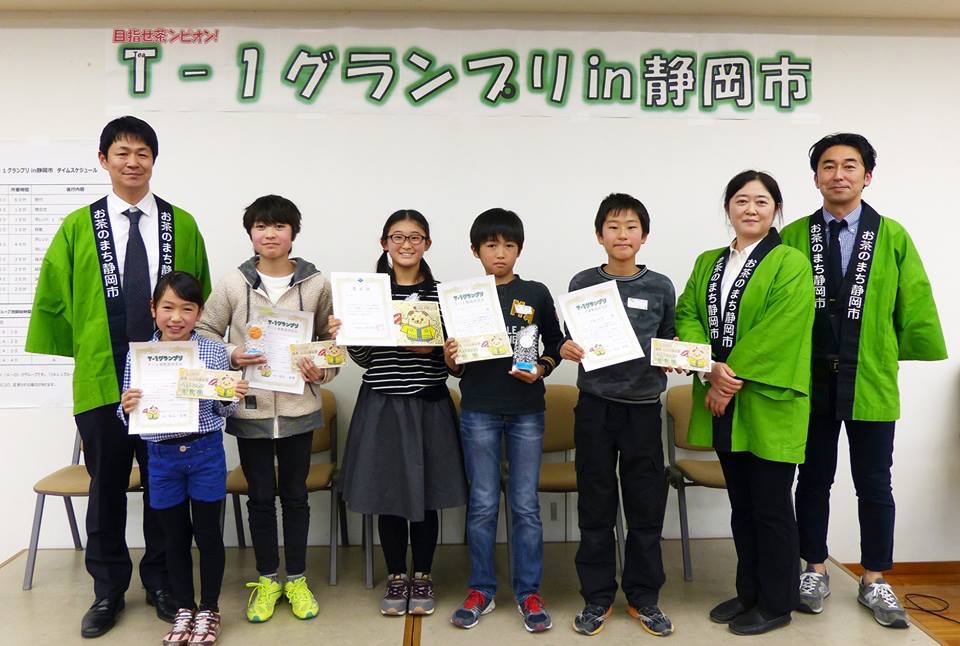 On Saturday, February 10, the T-1 Grand Prix in Shizuoka City was held for third- and sixth graders in the city.

After a heated battle between the 53 participants, the top five finalists played in the final.

In addition, the top five people, including Mr. Suzuki, were honored as winners.

Hope including "Shizuoka tea" from now on, Japan tea more familiar with me.

Focus testing among many officials and parents keep an eye on

From among the ten kinds of tea leaves arranged on the desk, we choose the eight types of tea that were asked, using the appearance and aroma as clues.

The judges will judge how to make tea. There is a sense of tension. 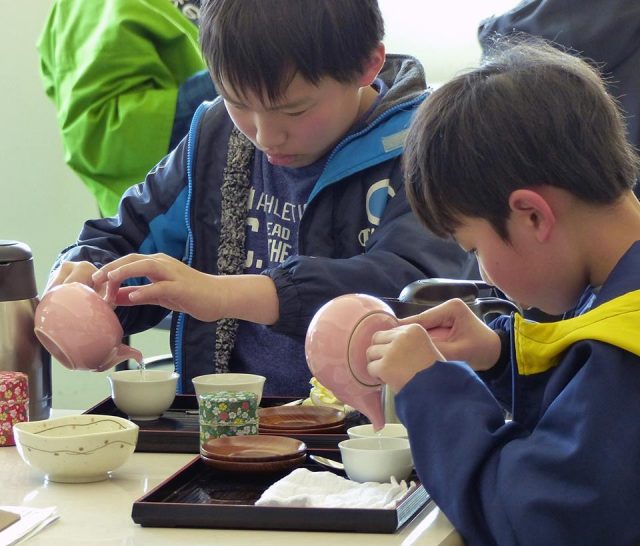 We will show the practical skills of how to make tea in front of the judges. 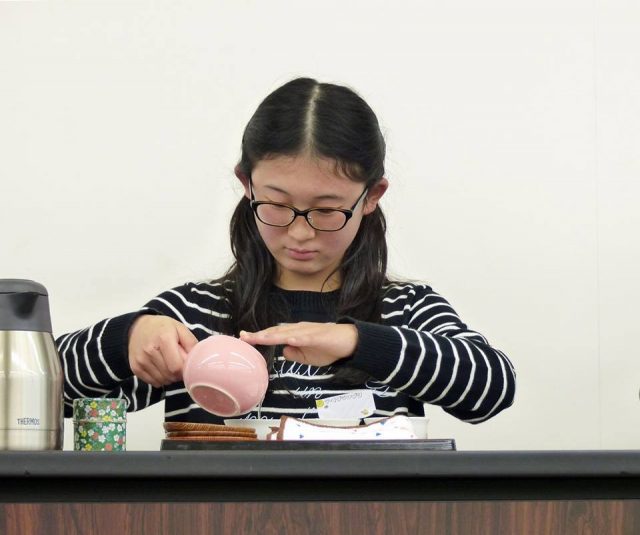 Unfortunately, the perfect prize did not come out, but the near pin prize (error 10g) came out five people! 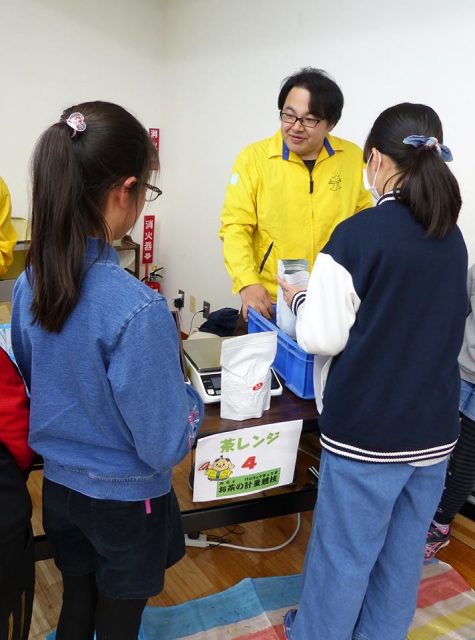