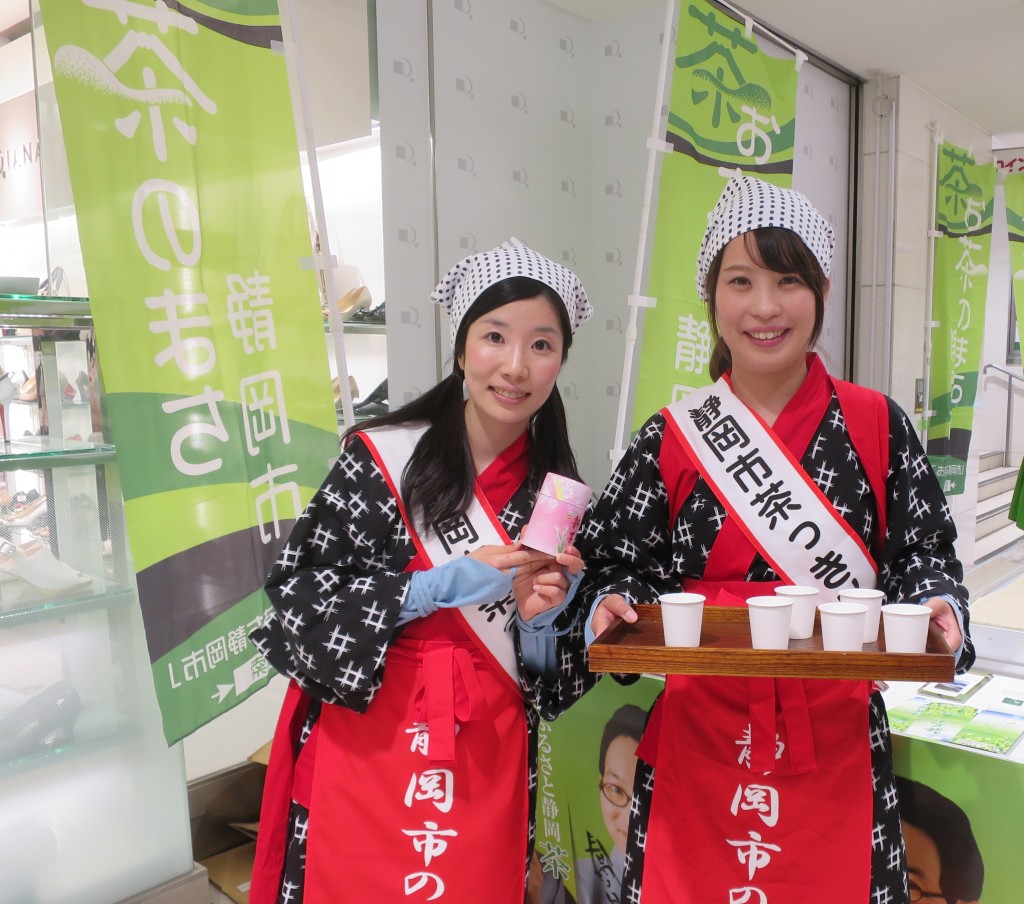 New tea with tea leaves in tea of "Shizuoka Motoyama tea, Shizuoka city, two largest tea brand in the tasting it from"delicious "smells like it, such as the voices.