This page is translated using machine translation. Please note that the content may not be 100% accurate.
Mackenzie House

Mackenzie House is a white wall is located on the coast of Shizuoka-Shi Suruga-Ku, Takamatsu is known as known as the Mackenzie House is a beautiful European-style building, which was completed in 0/1940 the late Duncan j. is the former residence of Mackenzie and the late Emily M McKenzie, Mrs.. Efforts to expand tea as a tea trader husband, Mrs. person as a social welfare home of Shizuoka city in Mrs. Shizuoka city honorary citizen no. 1 also.

Design of the building is the William M vories left many works to all parts of Japan. As one of the Western-style building remaining in the city, Shizuoka city-owned and 0/1972 his wife returning home after one of the few pre-war has published widely. 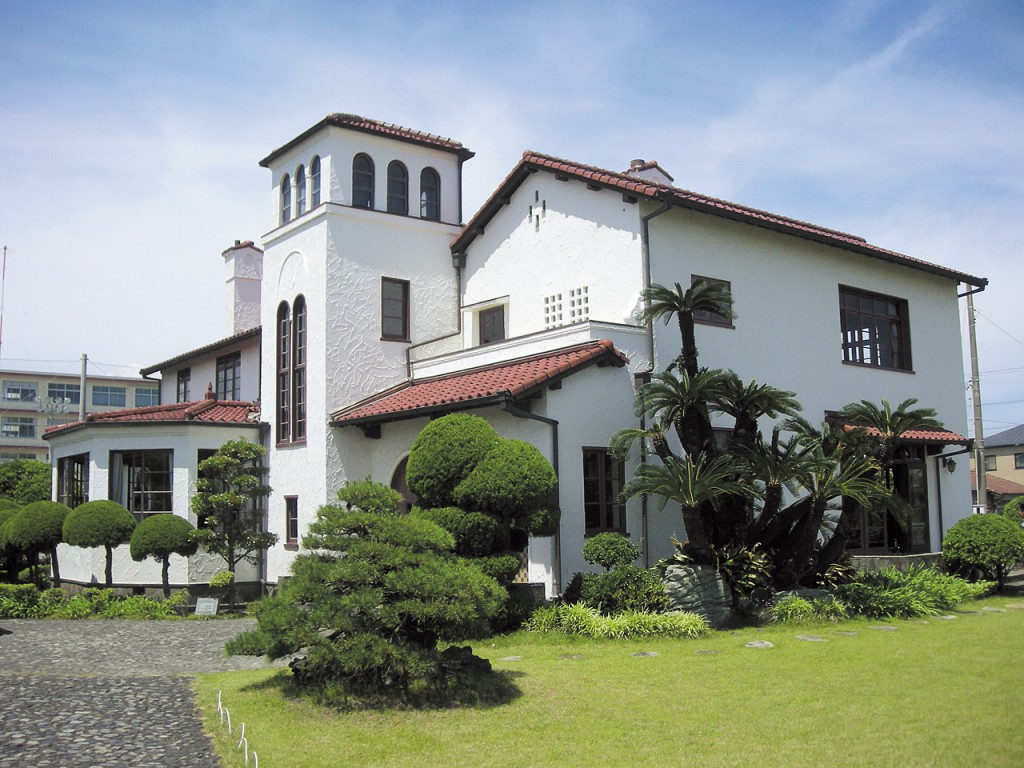