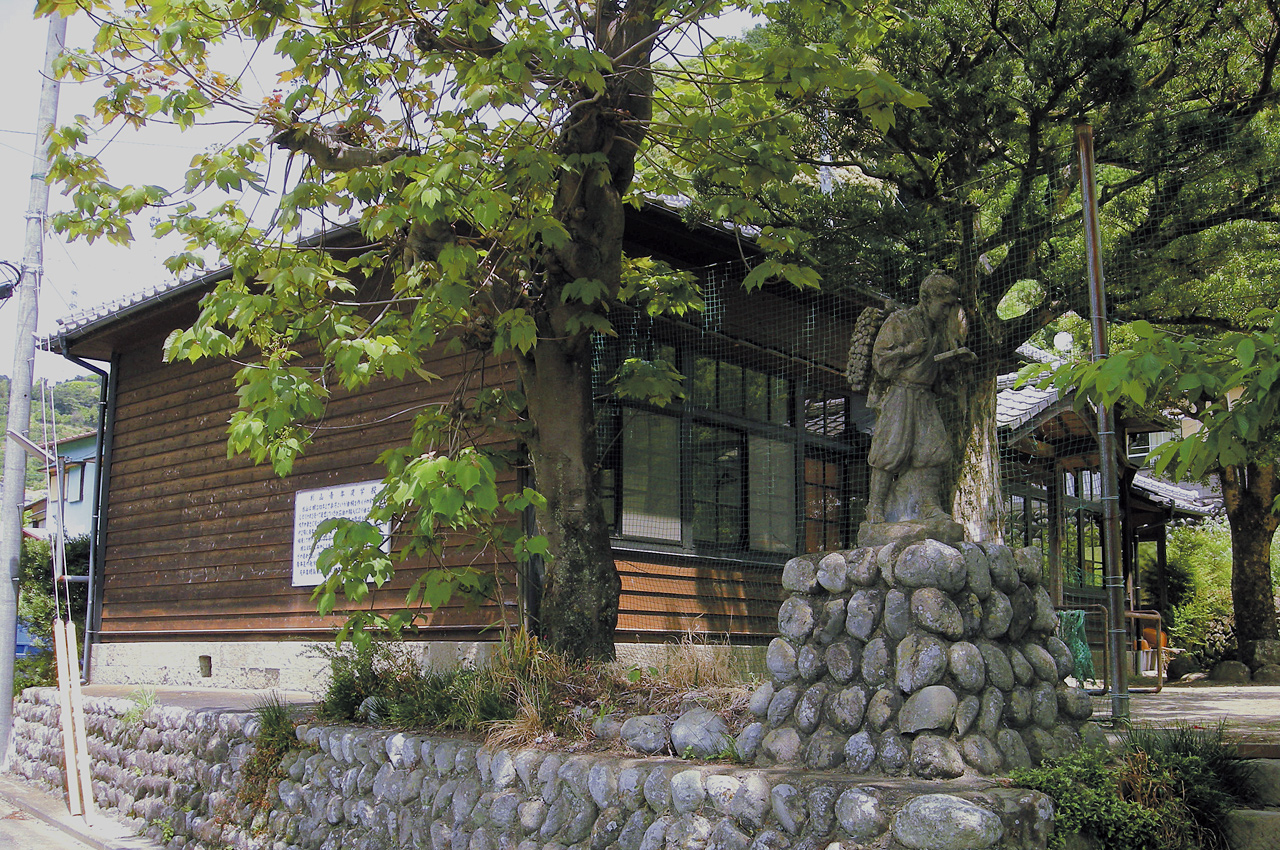 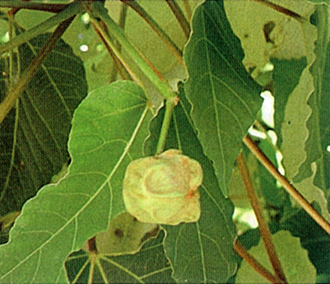 Shimizu's area in the tea came to be earnest cultivation that of the early Meiji period.
The tea merchant and oil wholesaler that has been stimulated to increase in exports tea and encouraged tea cultivation by cultivation of Yamano has been the beginning of a boom.

The person who was its trigger is, was the headman, Katahira Nobuaki old Ihara District Sugiyama village (Shizuoka Shimizu-ku, Sugiyama current). In the Edo period of Sugiyama village many villagers mainly cultivated "Dokue (Doku荏)", it was a very narrow To life by selling the oil taken from the real. However, if so inexpensive beans kerosene from abroad are imported by the opening of the country, the demand for Dokue oil sharply decreased, the villagers of life prices to slump was only becomes painful.

Under these circumstances, for Katahira Nobuaki it is to revive the village economy, but we recommend the cultivation of tea as a new cash crop alternative to Dokue, at the time facilitated by the lack of superstition and funding of "dying person is planting a cup of tea." It did not progress to.

So Nobuaki open adolescent attends school in 1869 (0/1869), not only teaches young people reading and writing abacus, urge industrial and economic issues. Also formed Sugiyama hotoku Kissel and made loans to the cash-strapped villagers to tea grown in the village are gradually rising, tea prices also rose the villager's life was stable. 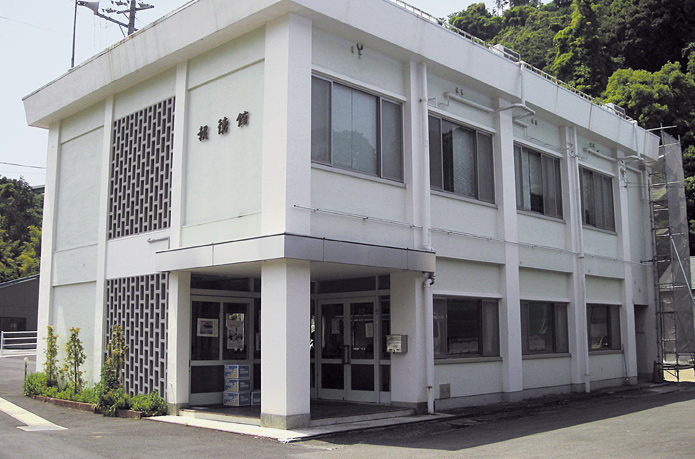 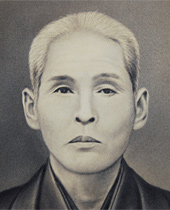 Katahira Nobuaki (1830 - 1898)
It was born in merchant of the old Ihara District Sugiyama village (Shizuoka Shimizu-ku, Sugiyama current). It was aimed at popularization of tea cultivation for reconstruction poor local village economy. After, such as the cultivation of oranges are also popular, I was instrumental in the development of the local economy.