This page is translated using machine translation. Please note that the content may not be 100% accurate.
Shizuoka tea project 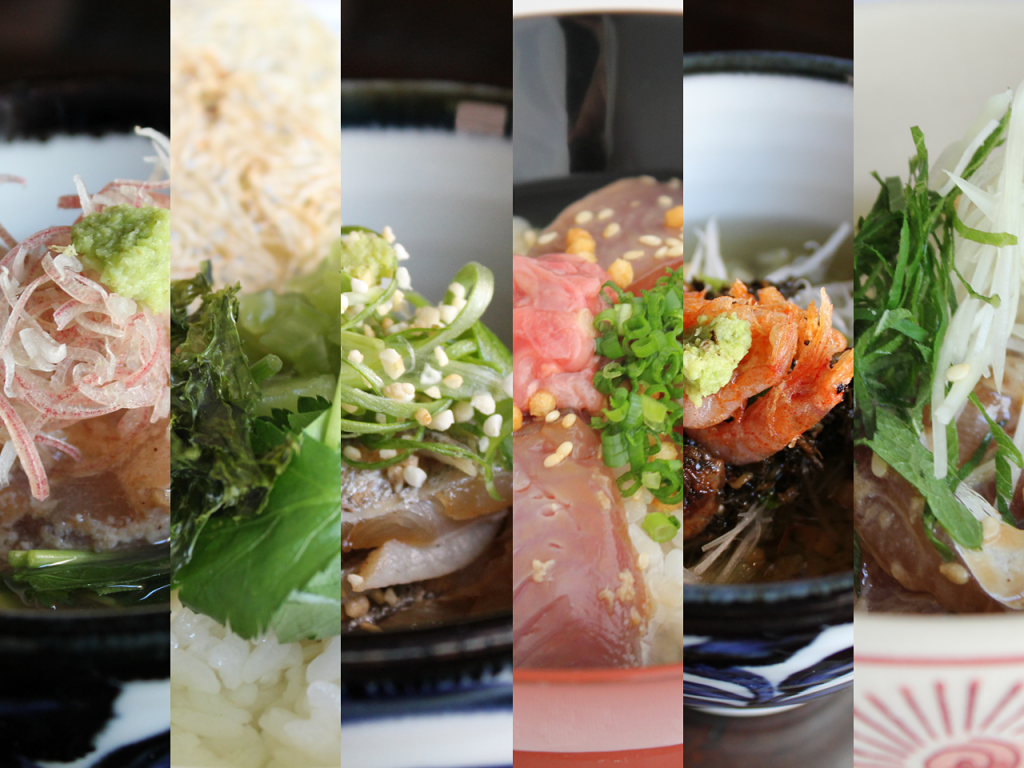 Shizuoka tea passion.
It aims to infiltrate as new delicacies of Shizuoka tea region of Shizuoka in Japan, with the topping mainstream now dared boiled tea to spread. Ochazuke "make tea", "Shizuoka tea" and had to offer in the country, named for the Shizuoka thoughts., I want as many people up "Shizuoka topping" wants to create. And thought how, "Shizuoka tea" in definition has only one "rice putting on tea".

Shizuoka tea added to the menu just a recruit of dining and accommodation providers.
For more details, please contact us at the Shizuoka city industry policy Division.

A simple definition that "rice putting on tea" Shizuoka topping our image more specifically as restaurant floating on Lou, "co., Ltd. Eggplant" ' of cooperation, held a tasting. It is a prototype of the six ingredients such as wasabi and cherry shrimp local. 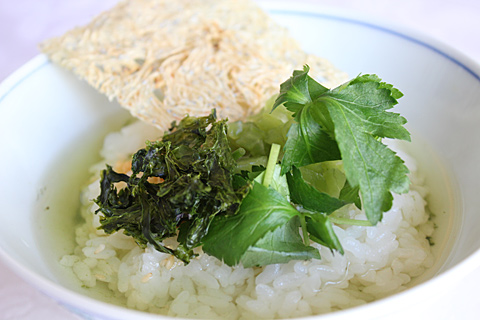 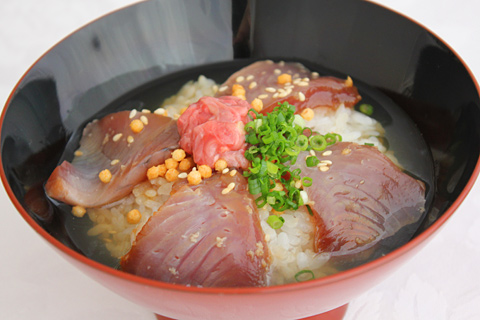 And the YAIZU bonito topping sauce 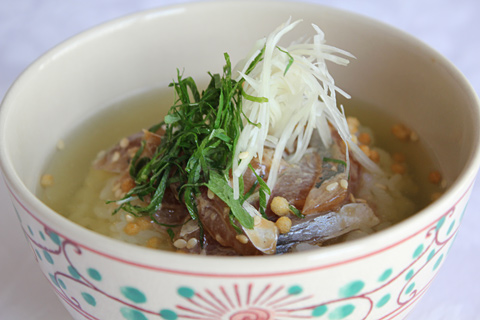 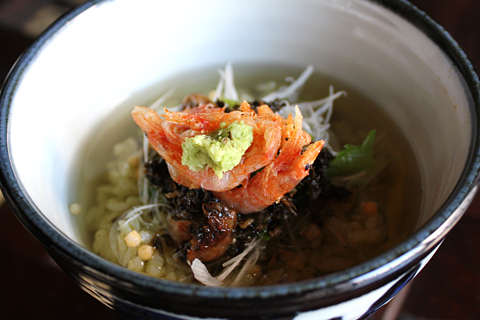 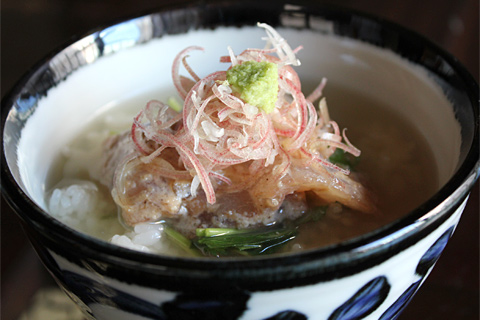 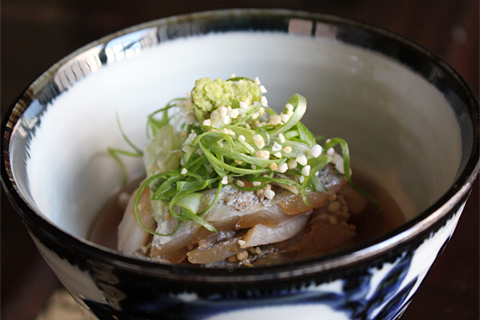 Heisei 28 1st Shizuoka tea Association(7/1/2016)
1. Reflections on tasting parties
Discuss this year's development ⇒ Many opinions such as tasting parties and map creation
Heisei 28 second Shizuoka tea Association(9/6/2016)
1. Discussion on this year's development ⇒ Confirmation that we will hold a tea-pickled tasting party for citizens
2. Discussion on pr methods and future development of Shizuka tea
28 year of Heisei 3rd Shizuoka tea Association(1/10/2017)
Discuss the contents of the tea-soaked tasting party for citizens ⇒ Opinions on how to make it an effective EVENT.
Shizuoka tea tasting PR(2/11/2017)
Between the Takasago venue floating Moon building, 3rd floor
Participants number of citizens (public) 91, stakeholders (such as businesses) 65
And gathered seven stores, such as food and beverage outlets in the city, in each store favorite "Shizuoka tea" offers.
-Tasting, as well as the Panel's Memorial for the shooting and airing of the PR video established a special participant as keepsake Shizuoka Tea Cup gift
⇒ receive media coverage on the day, the venue was a great success. Many people "Shizuoka tea" was able to promote.

Heisei 28 4th Shizuoka tea Association(3/24/2017)
1. Reflection of tasting party ⇒ Verification of the event based on the results of the participation questionnaire
2. Discussions on next year's initiatives ⇒ Opinions on how to continue to conduct effective PR, including tasting sessions.