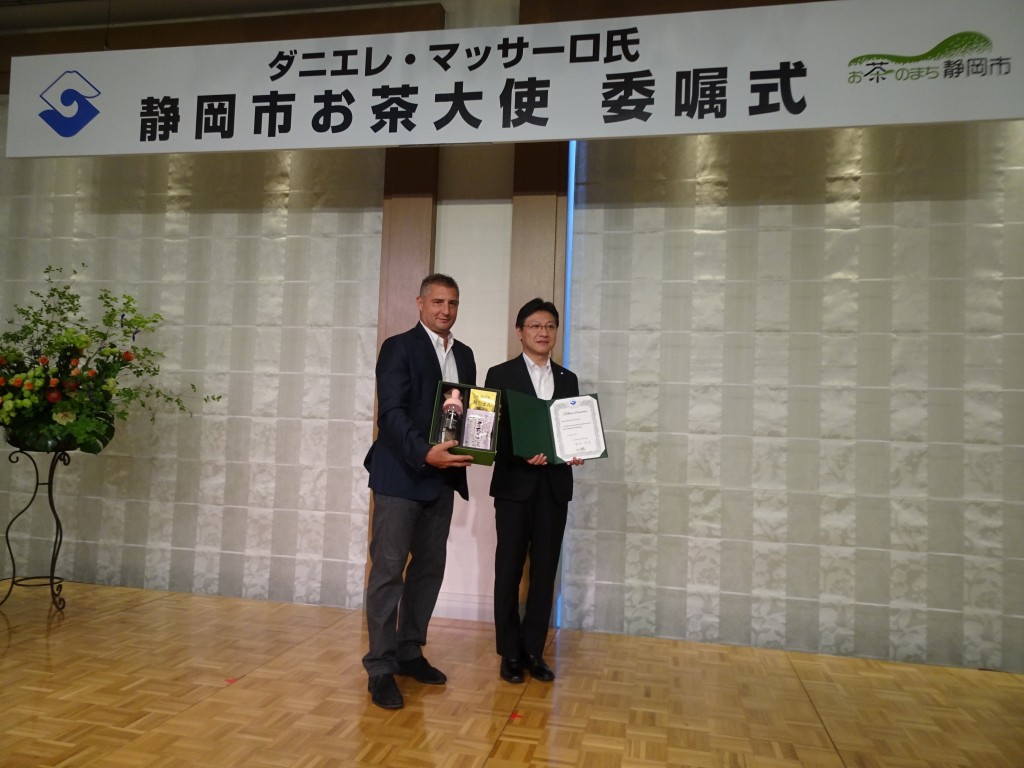 Ladies and gentlemen, Daniele Massaro,, did you know?

Former Italy national team soccer in, belonging to the Shimizu s-Pulse (1995-1996) had been one.

Italy Milan has gone from 0/2015 to the "Shizuoka tea" promotions and Shizuoka cities is deeply Massaro's appointed "tea ambassadors" for the first time in the city of Shizuoka.

Massaro, is currently living in Milan, Italy is a big fan of tea, so that "Shizuoka tea" drink from the usual. Massaro's Shizuoka city tea Ambassador, from Italy to the world "Shizuoka tea" will promote the "Shizuoka tea city". 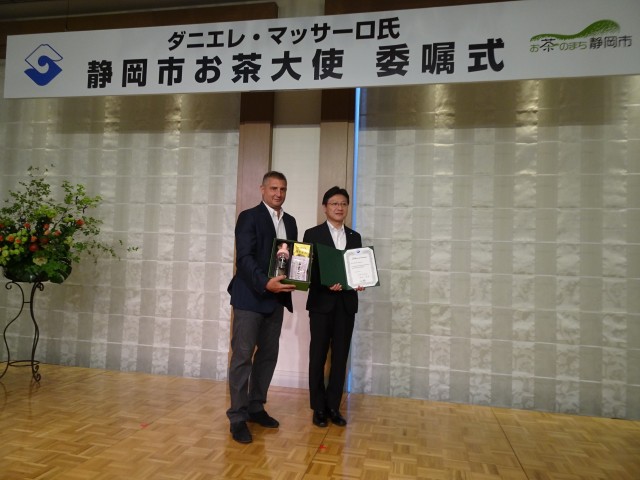 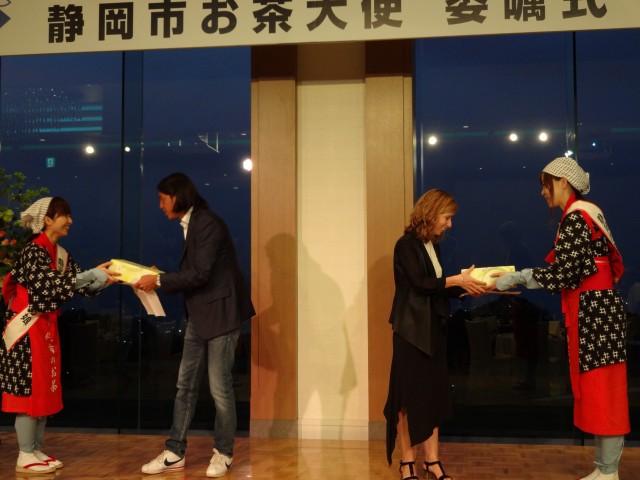 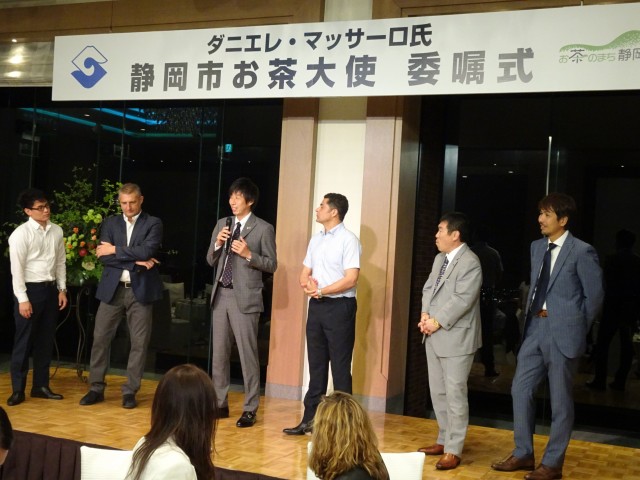