This page is translated using machine translation. Please note that the content may not be 100% accurate.
Kunouzan Toshogu Shrine

According to the will of Tokugawa Ieyasu, the second Shogun Hidetada built the building and enshrined Ieyasu. It is said that at the time When Ieyasu was in The Imperial Palace, he explained the importance of Mt. Kunoyama, saying, "I think Kuno Castle is the main circle of The Castle."

In December 2010, Gongen-zukuri's "Honden, Stone Room, and Worship Hall" was designated as the first national treasure in Shizuoka Prefecture as a building. Every autumn, a procession and cut-out ceremony are held in the main shrine.

It is convenient to access via the Nippondaira Ropeway, but there is also a course to climb Omotesando Stone Steps on the side of National Route 150. The road, which is said to have 1159 steps to the main shrine, is a little steep, but the view of Suruga Bay from the stone steps is exceptional, so this is also recommended. 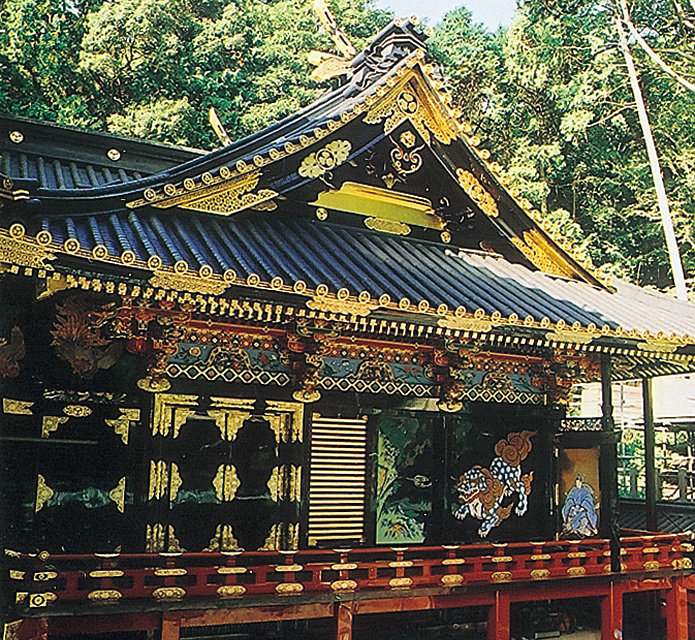 Closed on Mondays
Open all year round