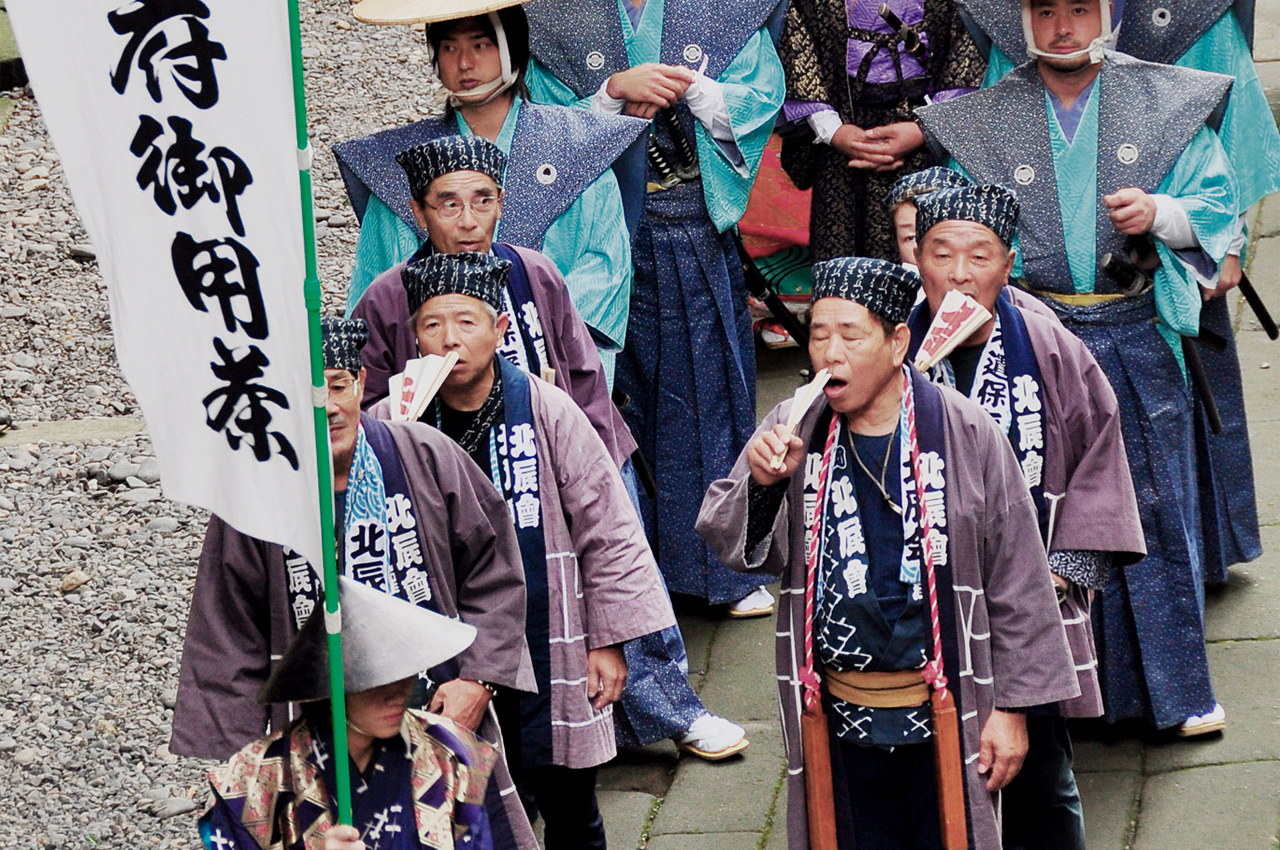 It is passed on to modern,
Ieyasu Yukari of tea

Shizuoka City, Tokugawa Ieyasu who opened the Edo shogunate in 1603 is also known as the land who spent his later years. 1607, IeyasuKo becomes the only retirement by enter a castle to Sunpu Castle, thereafter, and enjoyed the tea ceremony.

Ieyasu Abe back igawa Dainichi pass set up a tea pot House (tea collection) does not compromise flavor, stuffed with Abe Brown (later known as Motoyama tea) was presented as a "Royal tea" tea pot of the famous store was ordered. Ieyasu and transported to sunpu Castle in the autumn tea at tea in the cool environment of 1200 m above sea level was sheltered from the heat of the summer, is said to have enjoyed the delicious flavor. 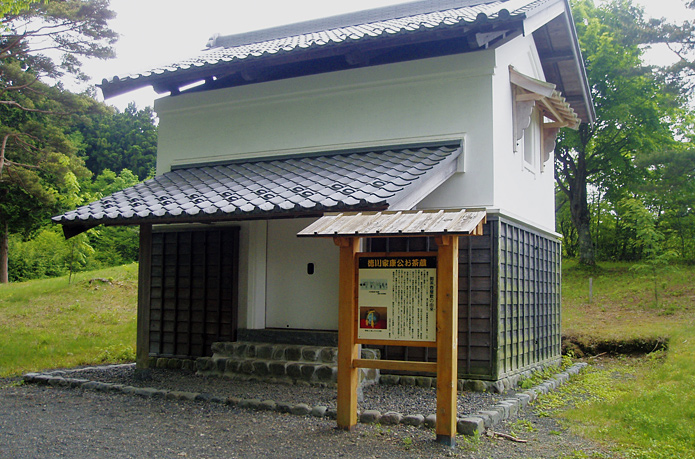 Modern in the restored "tea storehouse" 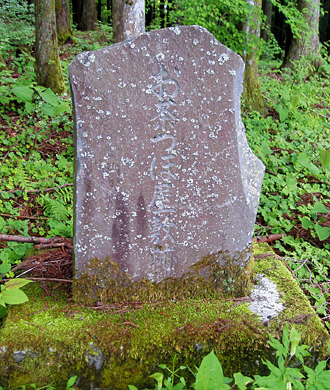 In Shizuoka, every year following the this Story, and has held a series of events over half a year.
Tea is packed in a tea pot at the tea bowl ceremony in May, and it is stored and aged during the summer at the cool Igawa Dainichi Pass and restored near the remains of the tea pot residence, and in late October, The tea pot is taken out by "Ochanotsuchi", and the tea pot is carried from Igawa to The Toshogu Shrine of Kunoyama through the city such as Shofu Castle Park by "Ochatsubo Dochu Procession", and tea is taken out and dedicated at "the ceremony of the cut-off". 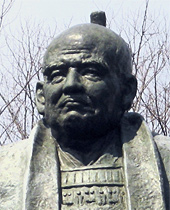 Tokugawa Ieyasu (1542 - 1616)
After the death of Toyotomi Hideyoshi, it was pacified the world of the Warring States, to open the Edo shogunate to become Shogun in 1603. Spent his childhood as Imagawa of hostage in Sumpu (current Shizuoka City), his later years were to enter a castle sunpu castle as a mogul.