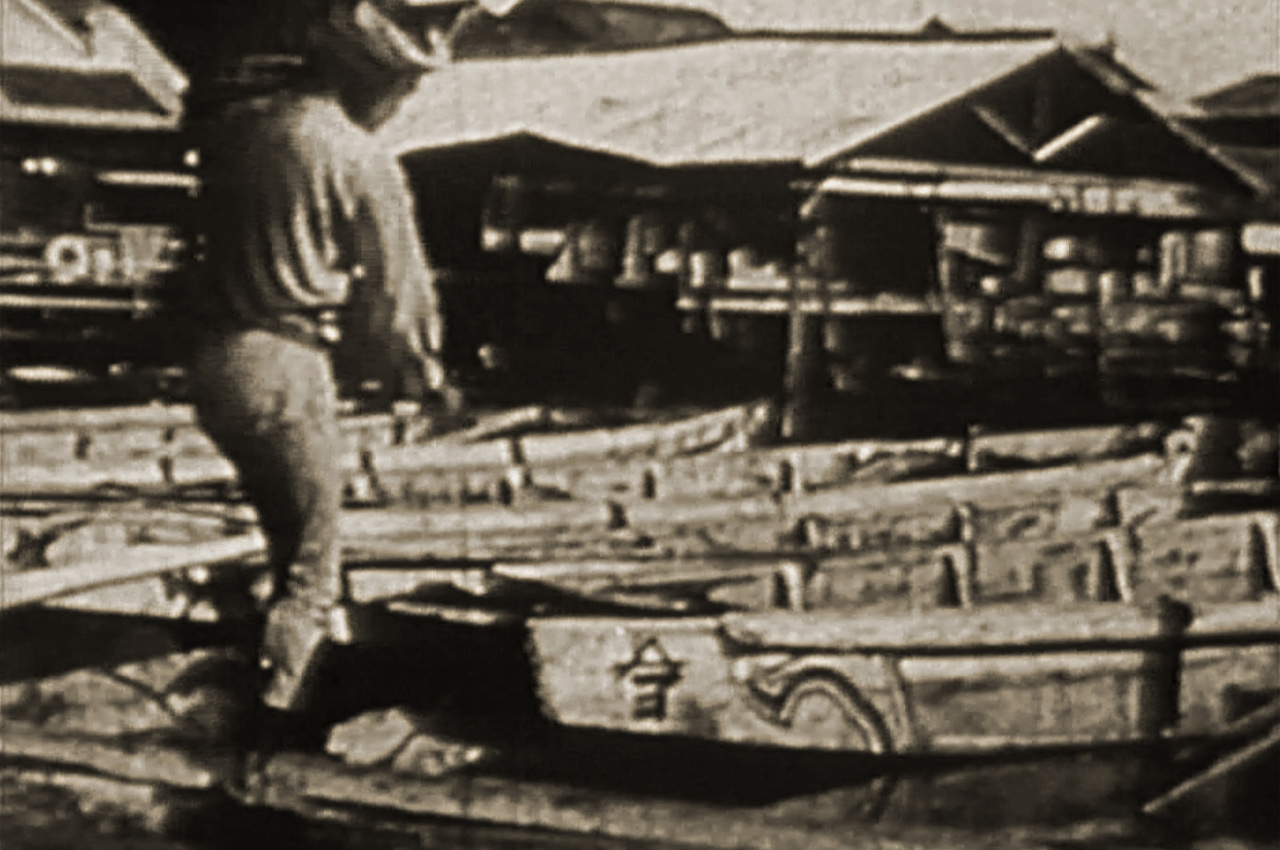 It has also changed the way of town,
Direct export of tea from Shimizu

Isolation and began trading with Western countries at the time, tea was an important export item behind the silk. Major export destinations in the United States, many fans in Japan tea lakes around the city and on the West Coast, along with tea and coffee, enjoyed or did so. Partly due to export demand boosted Uji and Shizuoka, tea production rose, morning, Palace, tsuchiyama proceeded also the introduction of tea processing technology. Soon rolling "den Guri", to manufacturing your own invention to descend, we will establish a position as Japan's leading tea-producing Shizuoka. 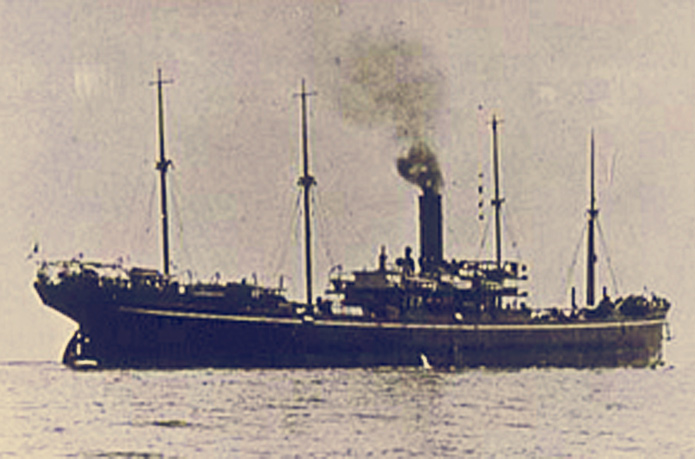 Kanagawa Maru
However, must be carried to Yokohama port to port (open ports) and foreign trade at the time, was ordained three ports of Yokohama, Kobe, Nagasaki and can also handle the tea is limited to five ports in the nation, from Shizuoka products abroad to send out, did.
Also, it sells trading company of brokers or wholesalers and sells tea to foreign producers have said the "foreign" actually said "exports" foreign trade company, was responsible for exports to, and at the end, or the strong adverse trading short-term gains for adulteration still shipping tea to the trust does not stabilize prices, plus the expensive cost of transportation to the port of Yokohama and brought to the production income was subtle. Against this background, increases the opportunity to "direct export" in Shizuoka tea industry officials.

Shizuoka-Shi Shizuoka city honorary citizen no. 1 as known, flourished along the process of tea was shipped in the early Showa era, were donated to the Shizuoka broadcasting footage "TEA OF THE WORLD", from his wife Emily, M Mackenzie, tea exports at that time ~ vividly recorded at Shimizu Harbour.

Tea opening Tokaido 0/1889 (1889), on the other hand, from nearest port until it was carried to Yokohama port on a transport ship, most switches to motor transport, shippers will suffer a severe blow. Thus, from the enshunada sea port of Suruga Bay, Japan gradually declined rapidly. Exercise aimed at "direct exports from the port of Shimizu in order to overcome this difficulty, we will become active. A passionate petition movement starting with petition for special trade port specified in 0/1891, 0/1899, Shimizu port is specified for an open port. 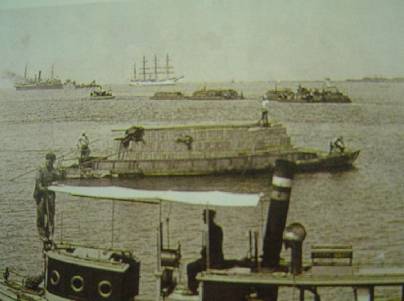 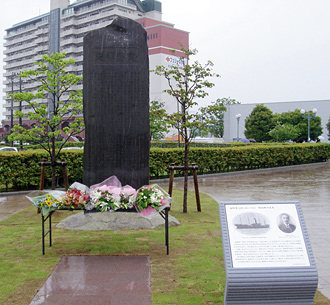 Nearby was a large factory remanufactured (burning) was listed as an open port, but tea export required to process order, Shimizu port to sail boat for tea exports, remained still and exported from the port of Yokohama.
Realizing the direct from the producers in Shizuoka, Shizuoka tea industry Union Federation Chamber unno kozaburo Shizuoka-Shi Shizuoka tea remanufactured Office attract, in addition Japan Yusen Kaisha Ltd. and intensive negotiations about 10 years late, finally 0/1906 (1906) in may, NYK line Japan Kanagawa Maru Shimizu to enter the port the. This triggered from Shimizu port tea exports, further surged, 0/1908 Kobe port pull Yokohama port in the 0/1909, Shimizu port in Japan to Jamster 0/1917 national tea exports 77 percent occupied, as both port of tea in Japan became the is. 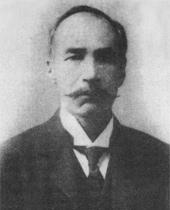 Unno kozaburo (1852-1927)
Born in old Abe-gun ikawa village (the current AOI-Ku wells River).
Centered on the tea direct from the port of Shimizu, realize, and as Vice President of Shizuoka tea industry association Union Chamber (now Shizuoka tea industry Chamber) was instrumental in the promotion of the prefecture's tea industry.